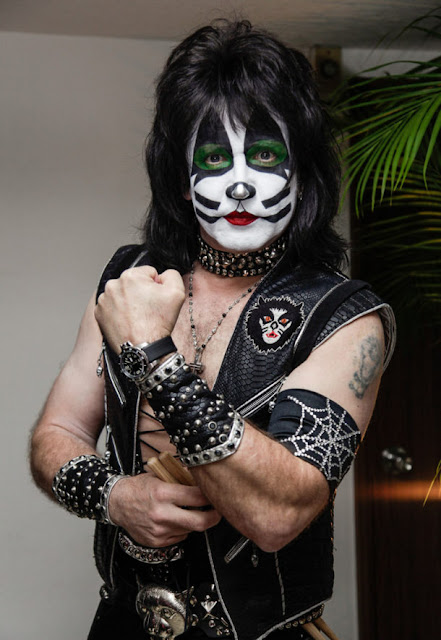 Eric Singer is the 3rd drummer of KISS, yet has been playing for the band longer than anyone else at this point. To say the guy knows his stuff is an understatement. Check out this amazing video by Modern Drummer where Eric gives the full rundown of his current vintage/modern Pearl drum kit. He goes over the shells, lugs, cymbals, heads, and even the cowbell he's using!
What I found really interesting was his use of ddrum Pro Elite drum triggers along with a no longer in production ddrum D4 drum module. Instead of processing his drum sound through the front of house, it's strictly for the stage monitors. Himself and the rest of the band find that triggers are more consistent and easier to deal with on stage than having to worry about getting the perfect monitor mix night to night on different stages! Pretty neat!
- October 13, 2022 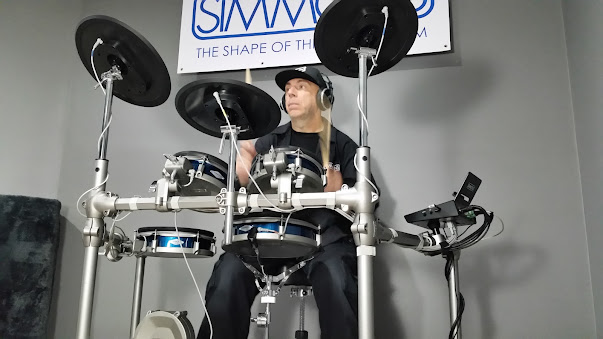